Games I Stopped Playing and the Reasons Why 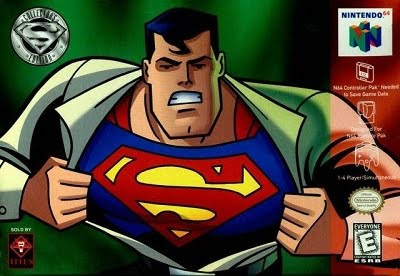 Okay so the Saturday Morning Objections thing failed. Epicly I might add. Being distracted over the summer is my lame answer, but there are legitimate reasons for not playing the following games: 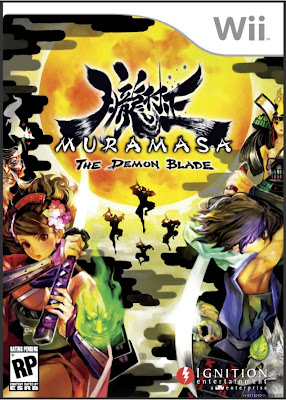 Alright, so this game was excellent and the only reason I stopped playing was because it belonged to somebody else. Also because it got a bit boring for me with all the backtracking and repetitiveness. Now I know these sound like horrible reasons for not going back to the game, but those are my reasons. Perhaps I'll pick it up during the winter season, but with a hefty amount of new games coming out, somebody will have to give it to me for free... 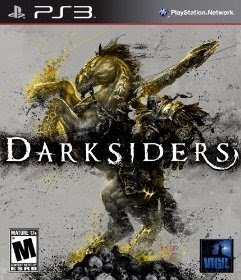 Now I love me some games that explore mythology. The God of War series is one of my favourites. Gladiator is another title that I love playing as well. With Darksiders, I appreciate the story, I love the art style (Where is my Battle Chasers?!) but for some odd reason the game felt like a chore. The gameplay was nice, I loved the design and environments of the game, but something just didn't click with me. Some of it did feel repetitive and some of it was a bit boring. I know, sucky reasons. But I can't help it. Although from what others have told me, I'm half way done so I may finish it one day. It's certainly not going anywhere. 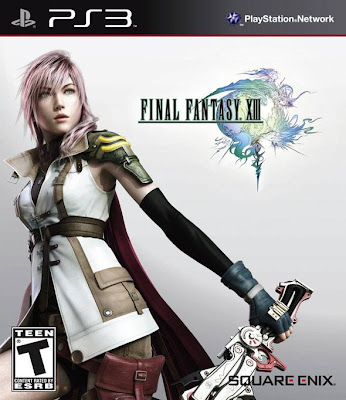 Now don't be too surprised. I know many people who haven't finished the game simply because (their words, not mine) the game sucks. For me, the game was engaging. Sure the first five chapters weren't my favourite, but it picked up and I ended up caring for the characters. So why did I stop? The linearity. I stopped when the game (slight spoilers) opened up the world to the characters. Gran Pulse was an awesome sight to see. With me, I wanted that linearity where I could defeat the enemies thrown at me. I wanted to destroy the behemoth king during my first encounter with it. But it was never meant to be. Well it was but it took too long… Now I know a lot of people loved how the game opened up, but for me the change was too sudden as I was finally getting used to the linearity that, I must admit, bored me in the beginning. Now yes I do know I am soooo close to finishing the game, and someday I probably will, but right now I'm focusing on the more interesting (to me at least) titles out there. Perhaps once I have a gaming drought I'll replay it. But I think I want to finish Darksiders first… 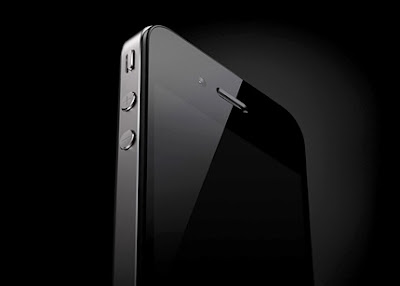 I mentioned how other games have my attention. Well to be honest, all the games that have my attention are portable. Gladiator is eating up my time as well as Kingdom Hearts: Birth By Sleep. But other than Nintendo or Sony's portables, I've been so engaged with mobile gaming. My iPhone gets more game time than phone usage. I buy, on average, four times more iOS games than I do console games a month. It's insane. It also helps that most of the games I buy are 99 cents a piece.

I guess it's all in a change of lifestyle. I need my portable games because I'm also on the go, all the time. It makes sense (to me at least), but if a console game really has my attention then I'll easily finish it no problem. Now what's my next review? Why it's going to be an iPhone game, of course.
darksiders Features ffxiii iOS iphone muramasa superman 64 video games