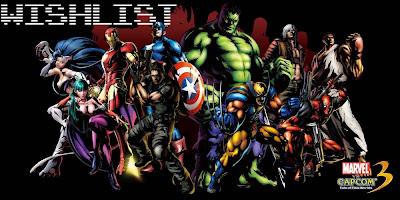 We simply cannot have enough Marvel vs. Capcom 3 here at Saturday Morning Arcade. 36 fighters? 4 costumes each? NOT ENOUGH!

Following in the (week) old tradition of posting wishlist's for this game, here we go!


Deadpool aka Agent X
What better person to replace Deadpool (temporarily) in the arena than an alleged counterpart from “Earth 2.” The book “Agent X” was created to replace the original Deadpool series due to low sales. 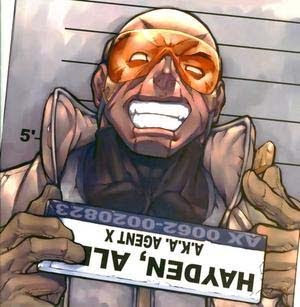 He also has the same power sets and skills, not to forget his outfit is radically different from Deadpool, keeping his character fresh.

Super Skrull aka Kl’rt (Heroes Reborn Super Skrull)
Before anything else, look at his (it’s) back-story. Kl’rt existed in the Heroes Reborn Universe, where the Skrull home-world was destroyed by Galactus. As part of his plan to get on Galactus, Kl’rt decides to steal the power cosmic from The Silver Surfer, giving him the power to channel bolts of cosmic energy. 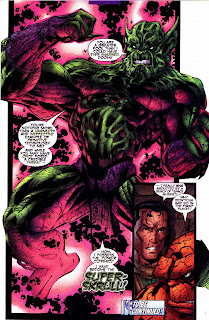 For a brief moment in that universe, there was a Super Skrull channelling the power cosmic. His back story would definitely fit into the game.
Phoenix aka Marvel Girl, X-Men Cartoon Jean Grey 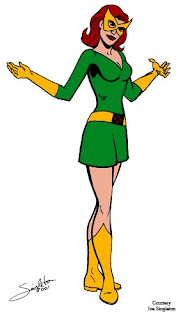 Before she was turned into a world killer by the Phoenix Force, Jean Grey was also known by the alias Marvel Girl. While the title has been used over the years by others, it is only fitting to pay homage firstly to the original bearer of the name. 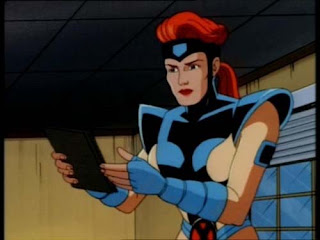 This is more for personal nostalgia than anything. Many of us grew up with the classic X-Men cartoons from the 1990’s and one of the staple characters from the show was Jean Grey. Even though Phoenix isn’t a part of my roster, I’d pay for this DLC.

Check back soon for MORE Marvel vs. Capcom 3 Wishlists!