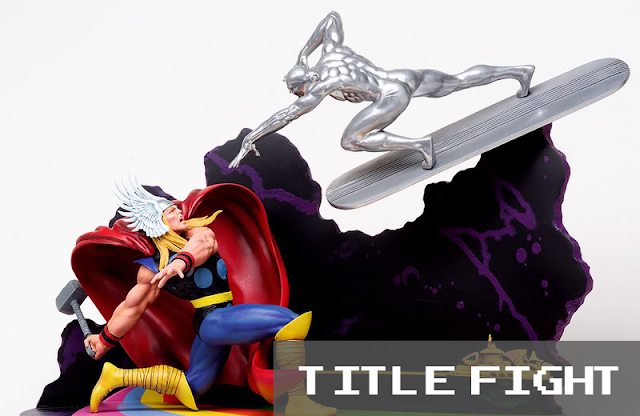 SMA Title Fight: The SMA Championship is a videogame blog world heavyweight championship owned by Saturday Morning Arcade. It was established under SMA in 2012. Championship reigns are determined by videogame multiplayer matches, in which competitors are involved in scripted and non-scripted rivalries.


Alright fight fans, it's time to enter the SMA Arena once again for another instalment of SMA Title Fight! Fresh off his win last week, the current champ Matt Alba puts his title on the line against a very hungry Jaren Wade and a defeated Rakush "Sports" Sarkari. This week the three competitors are duking it out in 2008's Audiosurf.

Each player must complete a stage that is generated using a demo version of the Saturday Morning Arcade Theme. The combatant with the highest score at the end is the victor, and captures the SMA Title. Who will ride the waves of victory, and who will crash into the waves of defeat? Find out on this week's episode of SMA Title Fight!

We also want to take this opportunity to thank Saturday Morning Friend Jesse Jones for his continued work on the SMA Theme. Do check out the rest of his soundcloud for even more kicking tunes.