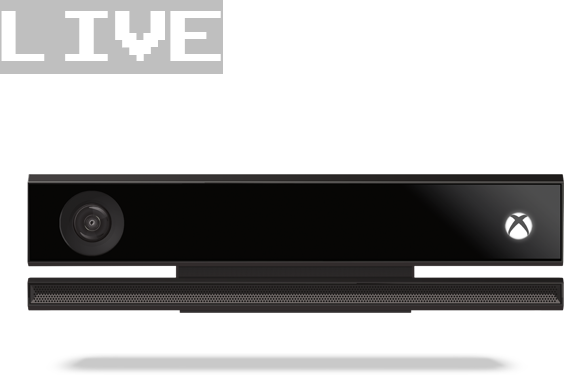 Friends, we now live in a different world. Since you've last joined us, the realm of entertainment has changed and nothing will ever be the same. A new generation is upon us, and I think I speak for all of us when I say that we are eagerly waiting in anticipation. To say that the sixth installment of the Fast and Furious franchise is life changing would be an understatement. Directors everywhere are stressing out, wondering how they will come close to even touching this cinematic masterpiece. Movie goers are becoming restless by the second as they countdown the days until July 2014 for Fast Seven. And somewhere out there, Vin Diesel and Dwayne The Rock Johnson are having the most manliness of adventures, ones we cannot even fathom of understanding.

Oh, Microsoft also announced their next console last week. We talked about it a lot when we broadcasted live on May 25th. If you couldn't join us that night (and who can blame you, you were probably watching the greatest movie ever made), we have you covered. All roads lead to this episode of Saturday Morning Arcade LIVE!

Live from the Saturday Morning Arcade clubhouse, Julian, Matt and myself talk about the next Microsoft console, the Xbox One. We discuss the internet's reaction to the announcement, our paranoia regarding Kinect 2.0 and our confusion over some of its features. From there we also rap about cereal, dogs, and rumours regarding the next Super Smash Bros. You can get Fable 2 spoiled for you and more by by downloading the podcast version via Mediafire here, streaming it via Mixcloud here or listening to the embedded player below:


As always, you can join us almost every Saturday when we broadcast our show LIVE! When all our shenanigans take place, you can listen in over at bit.ly/smaLIVE. Be sure to keep an eye out on our respective Twitter accounts for more solid information regarding broadcasting times. If you have any questions, comments or topics you want discussed on our show, you can alway shoot us an e-mail at team@saturdaymorningarcade.com with the subject "LIVE!".

Until next time friends,
SATURDAY MORNING ARCADE OUT.