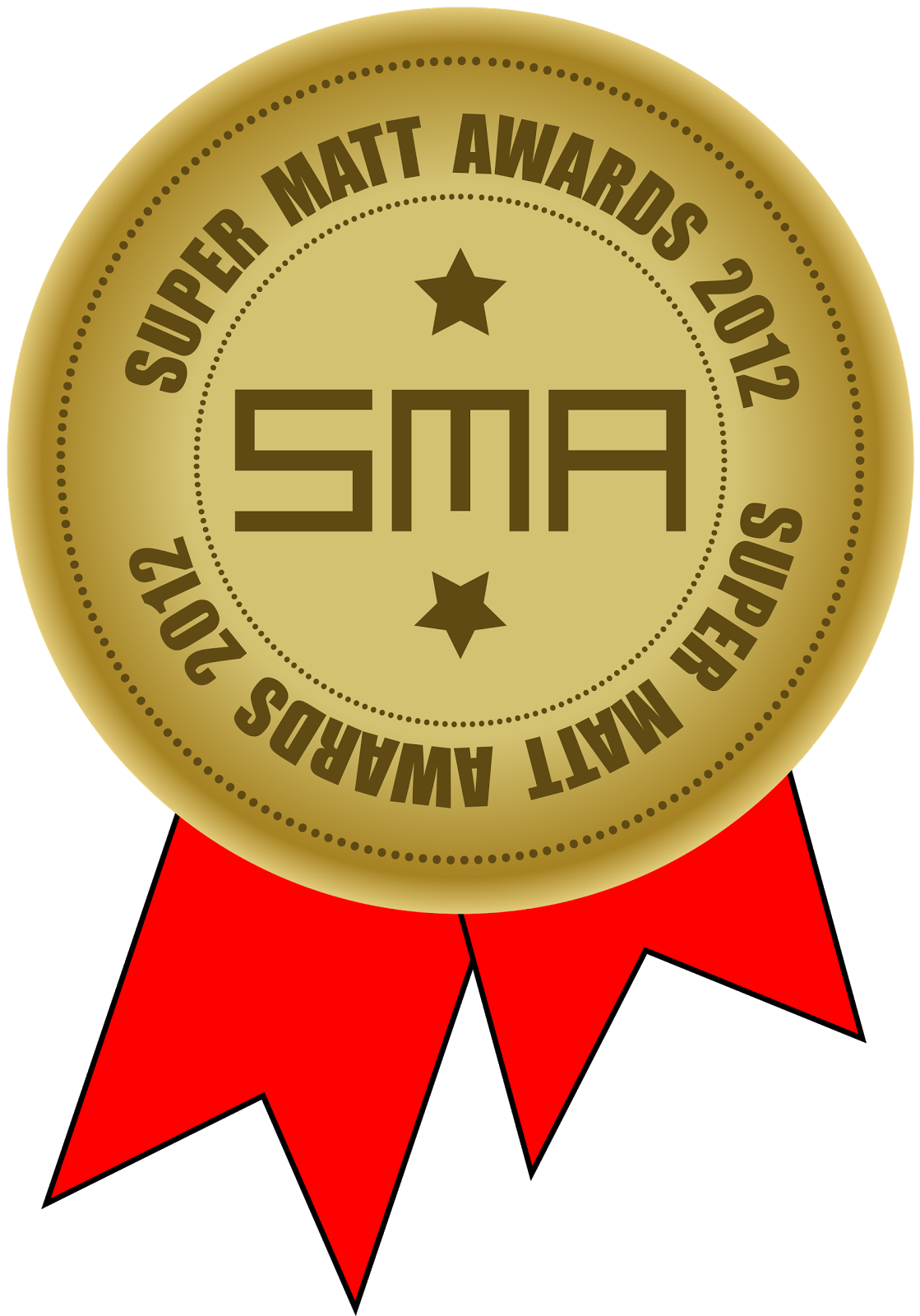 You can agree (but most likely disagree) with us by downloading the audio MP3 version here or streaming it through the embedded player below:

You can join us every weekend when we broadcast our show live over at bit.ly/smaLIVE. To find out when we're about to hit the air, make sure to like our Facebook page.

You can also download or subscribe to our podcast through Podcast Land (bit.ly/smaLAND) and iTunes (bit.ly/smaITUNES). If you have any questions and comments shoot us an email at team@saturdaymorningarcade.com. Whatever you do, we look forward to your company.

Until next time friends,